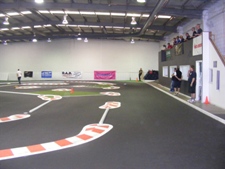 The Vic State Titles has been run and won. Results and photos. 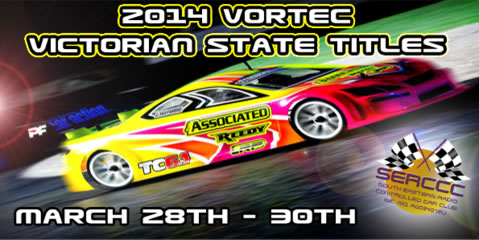 For the first time in many years the Vic State Titles ran F1 as a demo class. Run between March 28-30, it was hosted by SERCCC and run at Adrenalin Arena in Dandenong.

9 F1's competed although a couple withdrew during qualifying. Andy and Tom were in a league of their own and fought it out for the top 2 spots all weekend. Joe, John and Will were closely matched at different times during the weekend but Joe claimed 3rd place through consistently quick drives.

Although the track temp hovered around 20C most of the day the track had plenty of grip, a trademark of Adrenalin Arena.

Well done to SERCCC for an enjoyable and well run event. 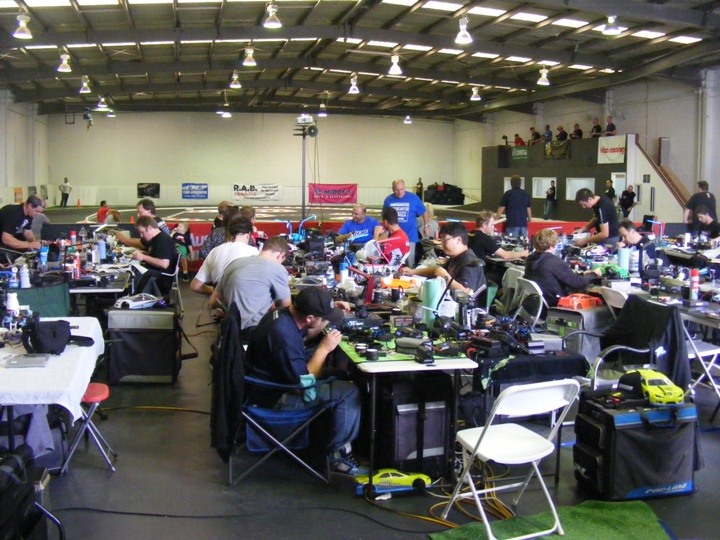 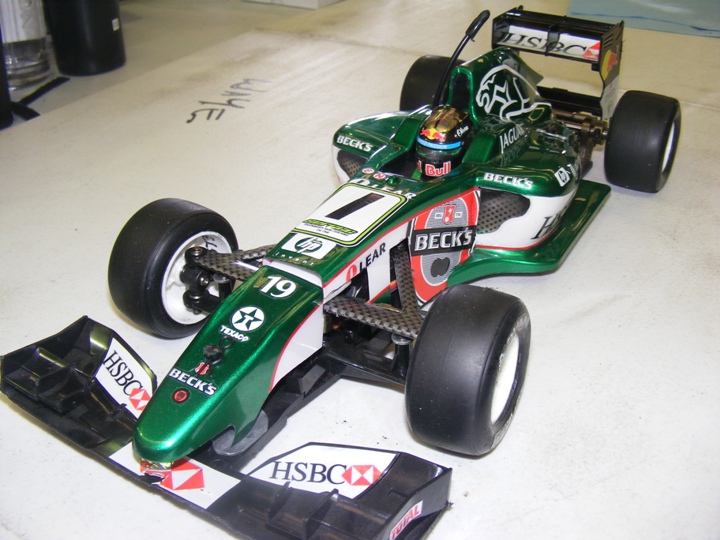 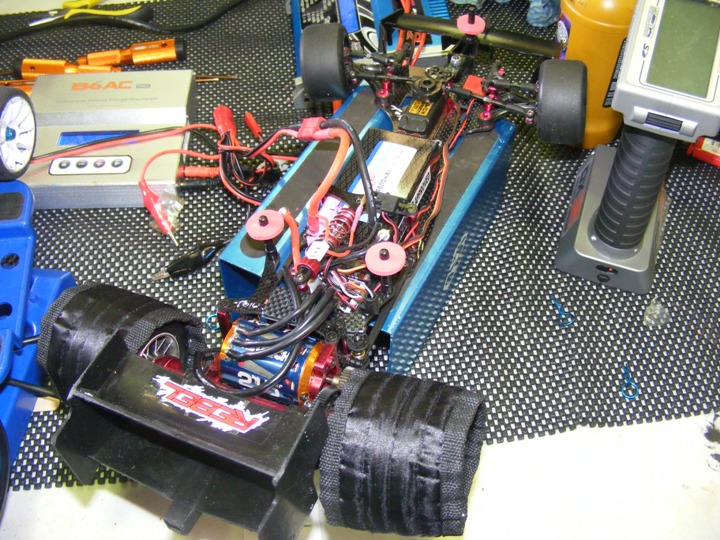 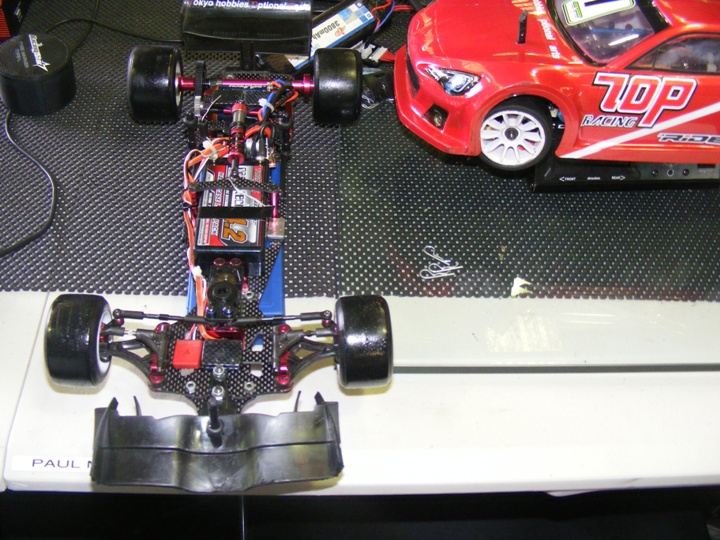 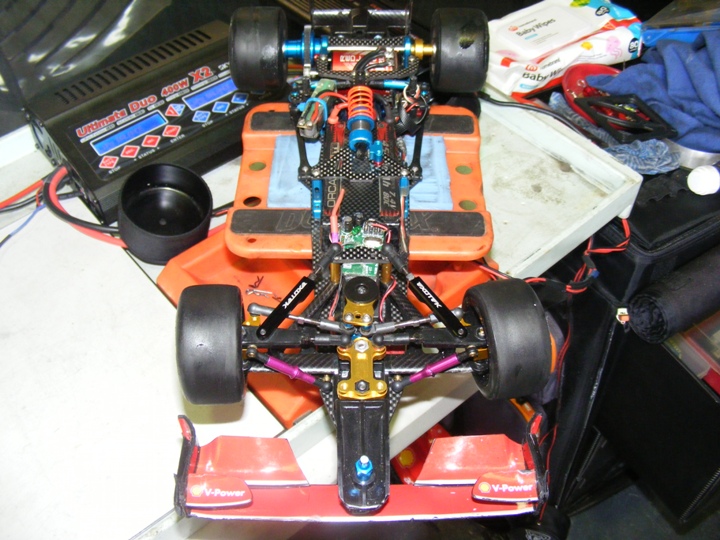 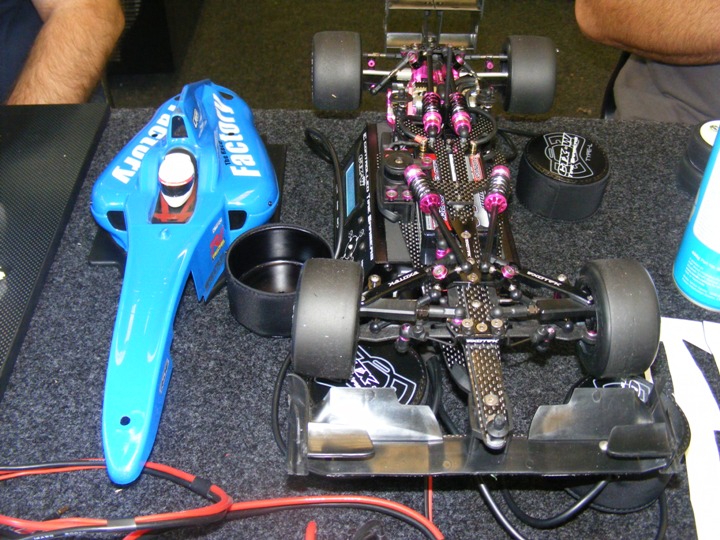