What we really like about WRC is that they sponsor a full scale open wheel car in the European Formula Abarth series. Here's a pic of their full scale car: 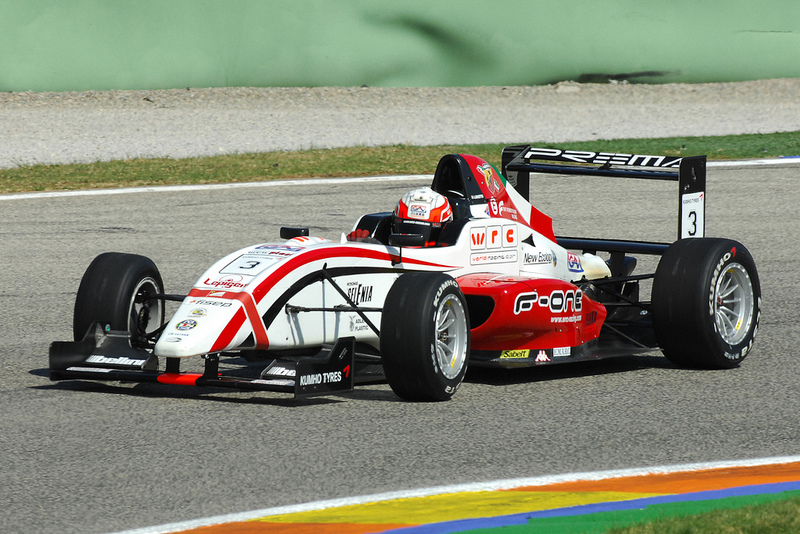 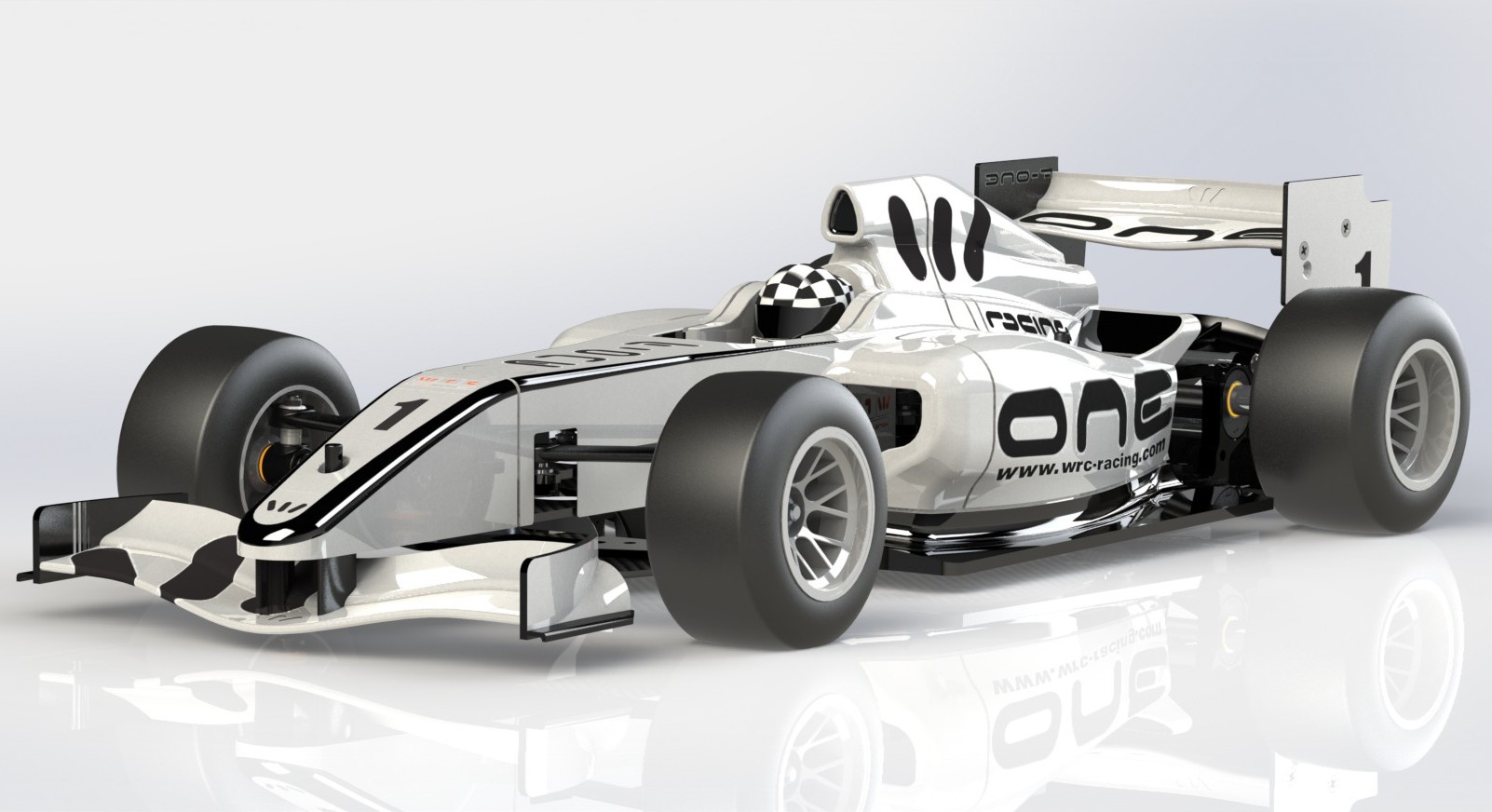