The 6th and final round of the Yokomo-backed Mibosport Cup Winter series was held in Hrotovice, Czech Republic. 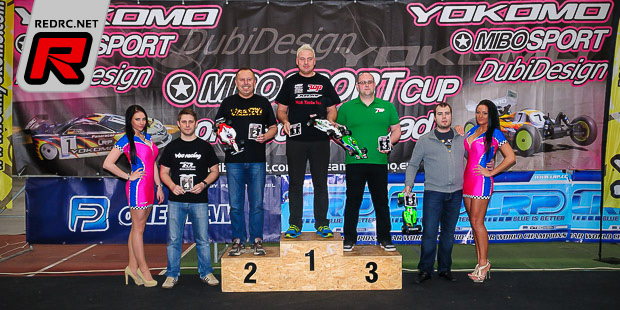 A total of 135 drivers signed up for the event, with 78 drivers attending in the on-road and 57 in the off-road classes.