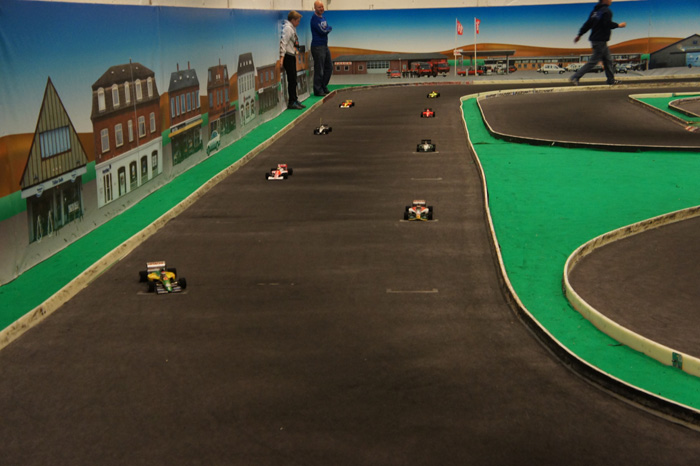 36 drivers entered the 2nd round of the Danish National winter series which was a new record. Great to see so many new F1 entries in the winter series from other classes. 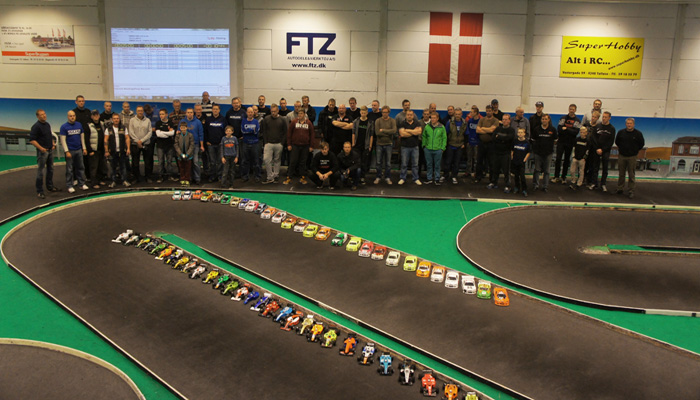 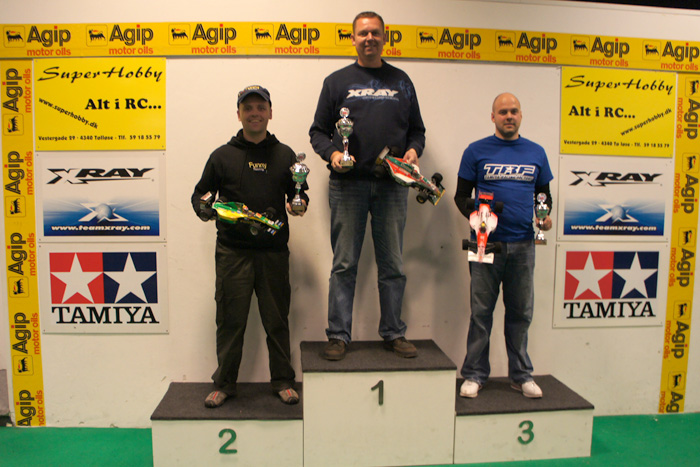 In the F1 190 class a handful of drivers were running very fast. Rasmus B. Nielsen was quick right from the morning and won all three finals followed by 2013 European 1/8 off-road 40+ Champion Peter Harder and Robert Hansen third. 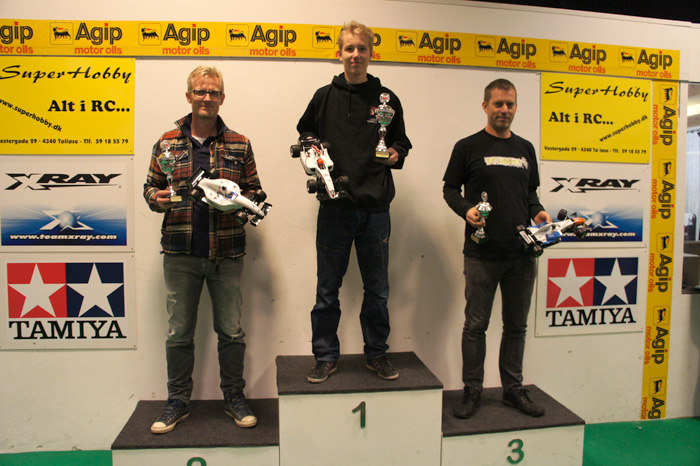 Many 1/8 offroad nitro racers have registered for the F1 class this winter. A driver who also was running very fast was young Pelle Culmsee. Definitely a driver to watch out for in the future.