The Automodelli.it Trophy was held at RcLandia, Scandiano, Italy on Sunday 10 November. Results and photos. 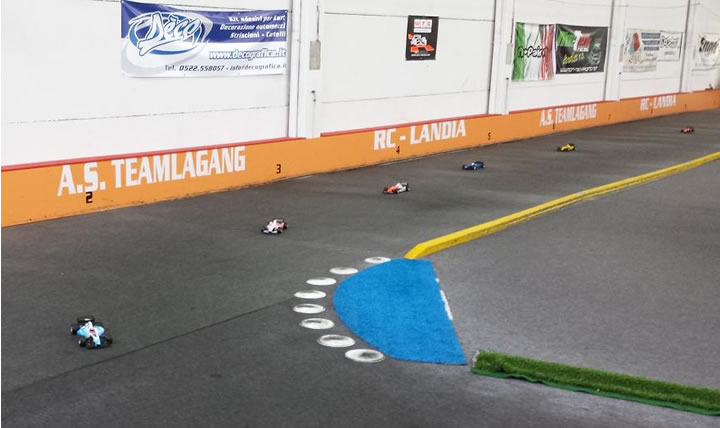 Giorgio Favaretto, designer of the Fenix I.mola and Suzu.ka F1 kits, has been in touch to tell us about his teams recent success at the Automodelli.it Trophy:

Last weekend was the Trofeo Automodelli.it at RcLandia, Scandiano, the same facility where the 2014 1/12 Euros will be held.

I’m extremely pleased to tell you that Fenix largely won the F1 class.

Pole position was a “private” battle between the 2 Fenix drivers, with Matteo Berlincioni setting the pace and claiming pole position with an impressive 36 laps in 10m 10.323s, followed by his team mate Nico Catelani only 2 seconds later. 8 seconds later was Luca Torreggiani.

The long racing format was extremely challenging with the tires and tire treatment that needed to last for the 10 minute finals. The real trick was to set the cars up in order to be fast but gentle on the tires, so the drivers can push till the end of the mains.

In the second A main, once again Nico and his Fenix Su-zuka, took the win, followed, 1 lap down, by Luca Torreggiani.

For the third A main, Nico choose not to start, having already secured the result, so it was his team mate Matteo Berlincioni who took the win, followed, 1 lap down, by Andrea Aquilino (reigning UISP F1 Foam Champion). 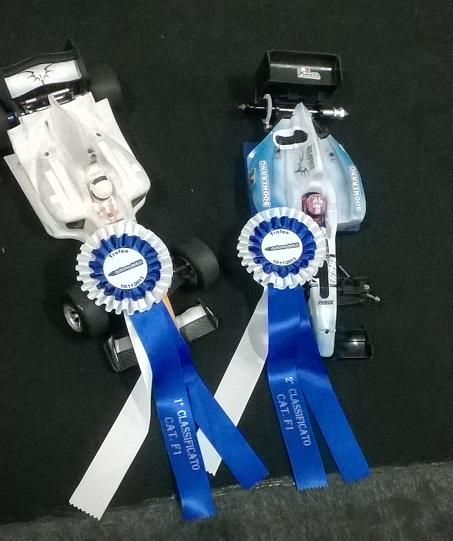