RC Formula1 have received permission from Guinness World Records® to attempt to set a new world record for the longest distance in an RC car on a single battery.

Melbourne, Australia – David Stevens of RC Formula1 will attempt to break the current Guinness World Records® record for the ‘Greatest distance by a Radio Controlled (RC) model car on one set of batteries’. The current record of 23.726 km was set in 2009 in France and was achieved at a very slow speed over more than 24 hours.

“We will be taking a faster and more exciting route to the world record distance,” says Stevens. “We aim to beat the current world record in under one hour using MaxAmps battery technology and LRP electronics.” 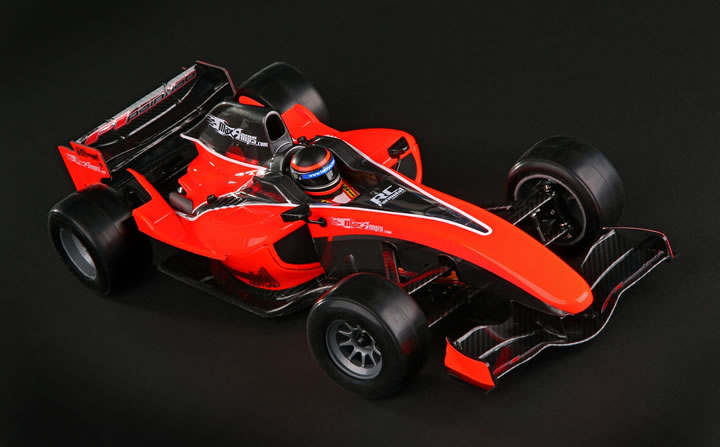 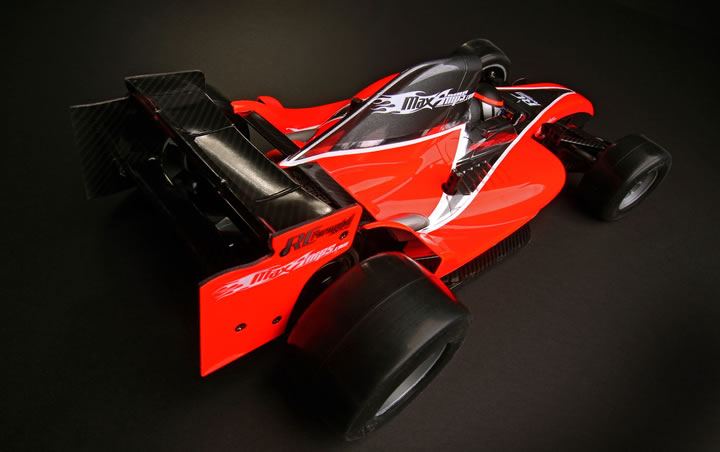 The battery is the single most important component. From our research MaxAmps have the highest capacity 2S Lipo batteries commercially available and we are very pleased to have MaxAmps support and enthusiasm. “MaxAmps.com is excited to be working with RCformula1.com.au for this World Record Attempt! If anyone can pull it off, it will be David. With his experience in F1, he is definitely capable of beating the current record,” said Austin Else CEO MaxAmps.com.

Tamiya F104 v2 F1 chassis. The F1 car is perfect for this world record attempt as it is lighter than most 1:10 scale vehicles and it is rear wheel drive which draws less power than a 4WD car. Our thanks to Metro Hobbies for supplying the car.

“With the work and preparation that goes into a world record attempt we couldn’t afford to have equipment failure on the day, so quality and reliability are key. Most electric races run for 6 minutes and therefore a 1 hour plus record attempt requires performance under extreme conditions. That’s why we chose LRP for their reliable Electronic Speed Controller (ESC) and motor”, said Stevens.

Special thanks to Metro Hobbies, our local hobby store, whose support was critical for this official world record attempt. They ship worldwide from their online store www.metrohobbies.com.au

For further information contact David Stevens (email This email address is being protected from spambots. You need JavaScript enabled to view it.)

Made possible by sponsorship from: