With the event held at the popular Wodonga track on the border of Victoria and New South Wales the opportunity for an Interstate Showdown was just too good to pass up and the gauntlet was thrown down. 19 drivers battled it out with 6 representing NSW after a 6 hour plus drive. Now that's commitment!

So the scene was set. The final race of the 5 round series. It was all to play for!

The Wodonga club presented a well groomed track with a challenging in-field. Thanks to the Wodonga committee and particular thanks to Baden McDonald who stepped up to run his first meeting as Race Director. 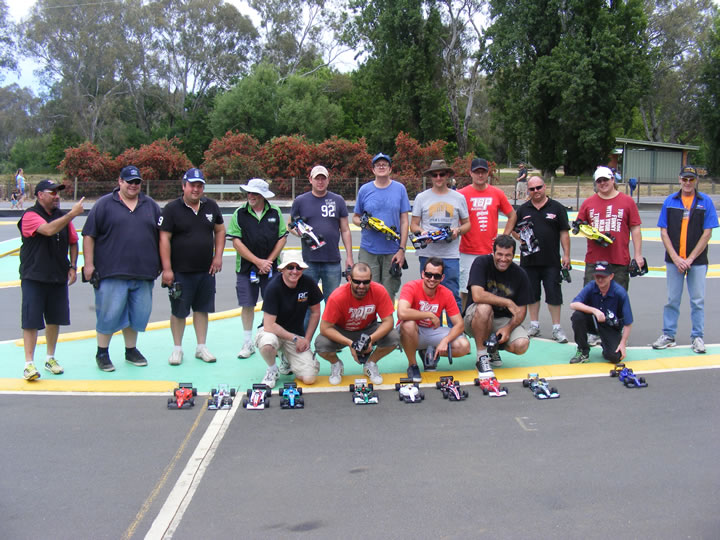 3 six minute qualifers prepared the scene for 3 fifteen minute finals - that's right - 45 minutes of racing to decide who would collect the silverware!

Alex Ilievski (NSW) won two of the three qualifying rounds to TQ. 3 of the top 5 in the A-Main were from NSW but the remaining 7 spots were all Victorians.

The 15 minute finals required reliability and consistency which meant the finishing order rarely resembled the grid!

In A1 Brett took the lead on lap 15 and held it for the next 40 laps to take the win. Alex less than 2 seconds behind. 3rd Wayne, 4th Chris Bismire and 5th David.

So with one win apiece A3 would decide the Round winner. The inconsistency of 3rd and 4th places making a number of permutations possible to round out the podium.

A3 was a major battle between Brett and Alex with the lead changing more than once. In the end Alex was quicker and took the A3 win and with it the Round win. Brett 2nd and Chris Bismire 3rd, 4th Patrick Saelzle finding some of the earlier form which put him on grid position 2 in qualifying and Wayne rounded out the top 5. 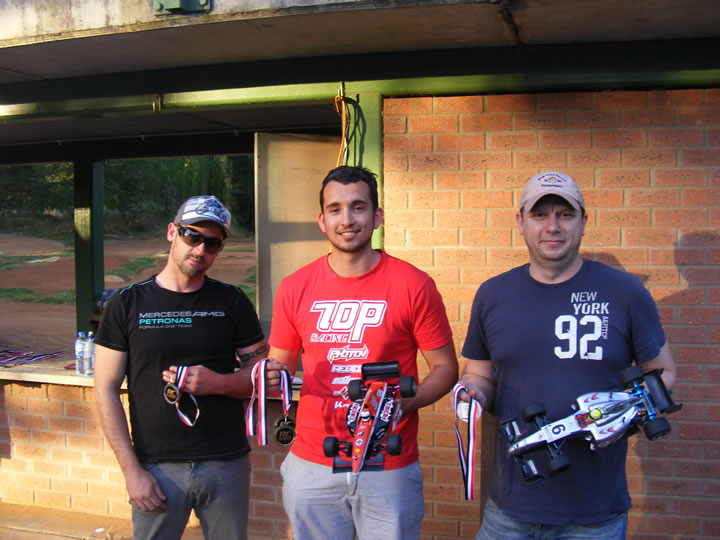 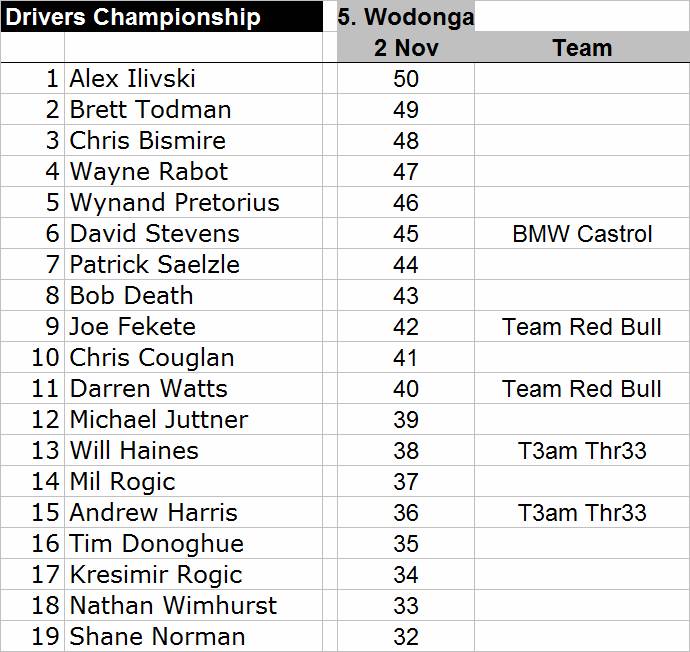 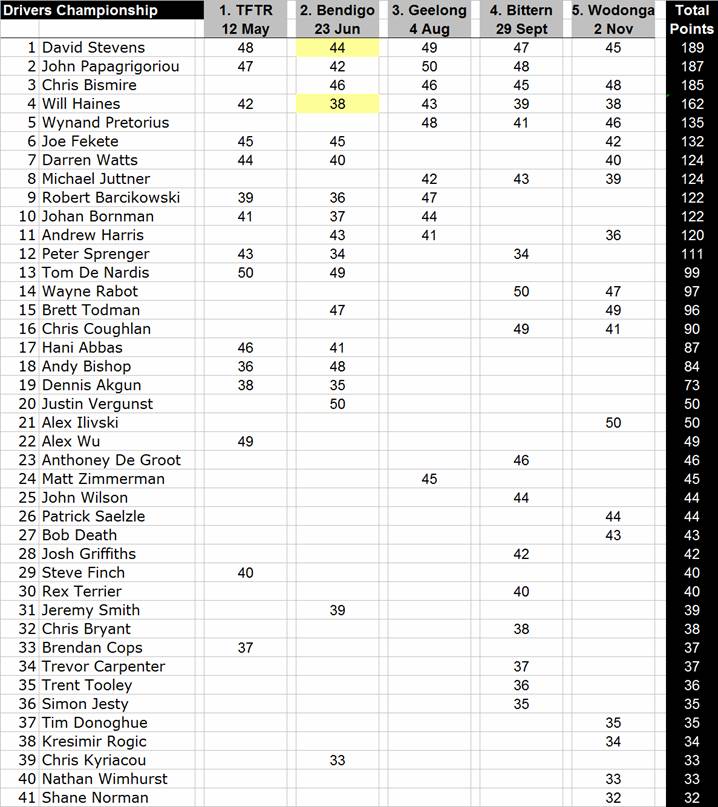 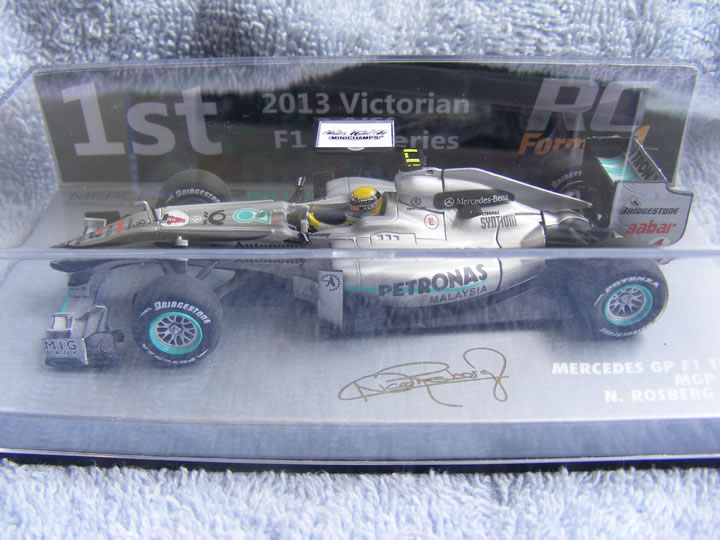 6 drivers represented NSW but Shane Norman didn't run many of the races so it was the 5 NSW guys against the 5 best Victorians. In each Final (A-main and B-main) Alycat allocated 100 points to the winner, 99 for second, etc. Only the top 5 scoring Victorians counted per Final.

So Victoria was declared the winner for 2013.

I'd like to thank our new interstate mates for making the trip. Cheers guys!

2014 will be even bigger with 7 or more rounds split into two seasons. Invitations have already gone out to every on road track in Victoria and 4 tracks have accepted already with the deadline in early November and a draft calendar will be published late in November. In 2014 the series will be opened up to VORTEC classes in addition to F1, making the Rounds even bigger and hopefully even better supported.

Plans are also afoot in NSW for a large series. Life is good! 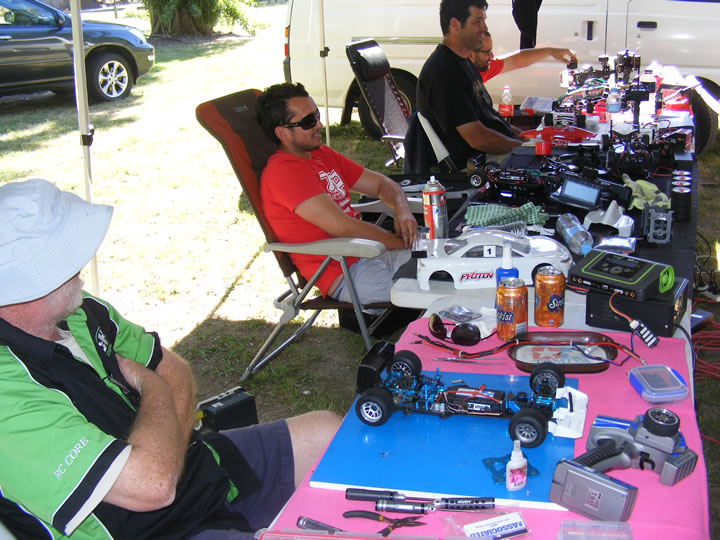 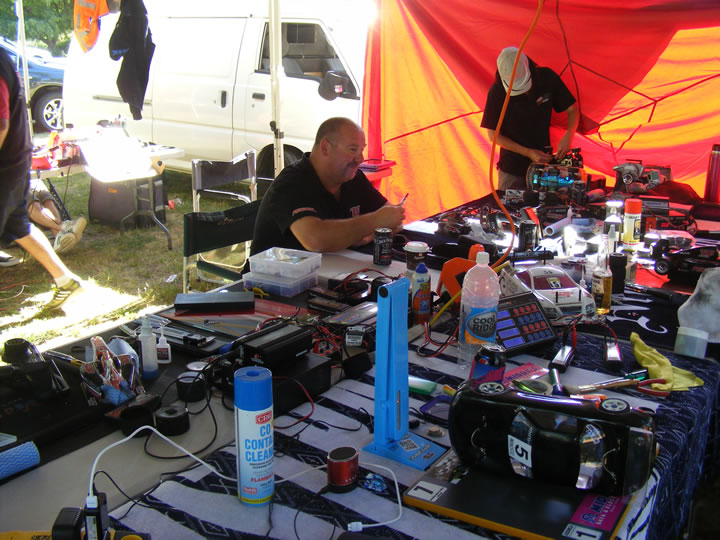 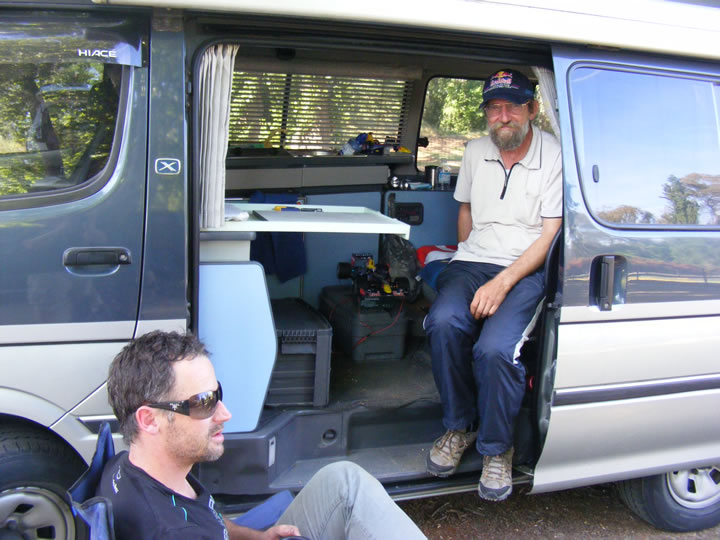 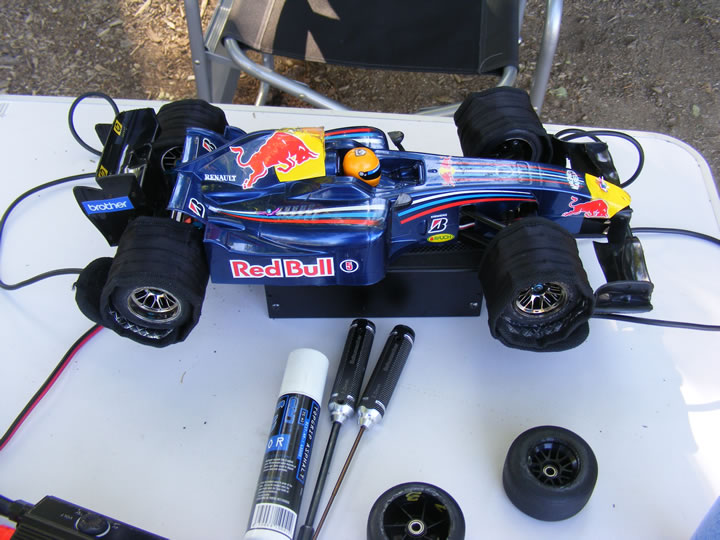 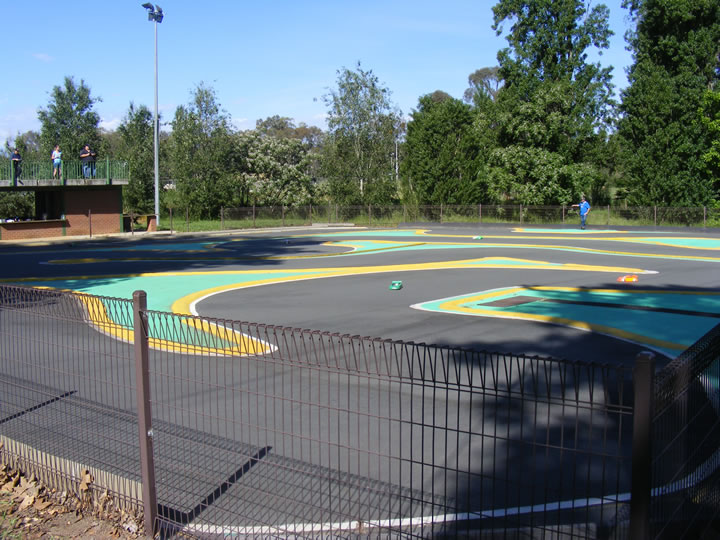 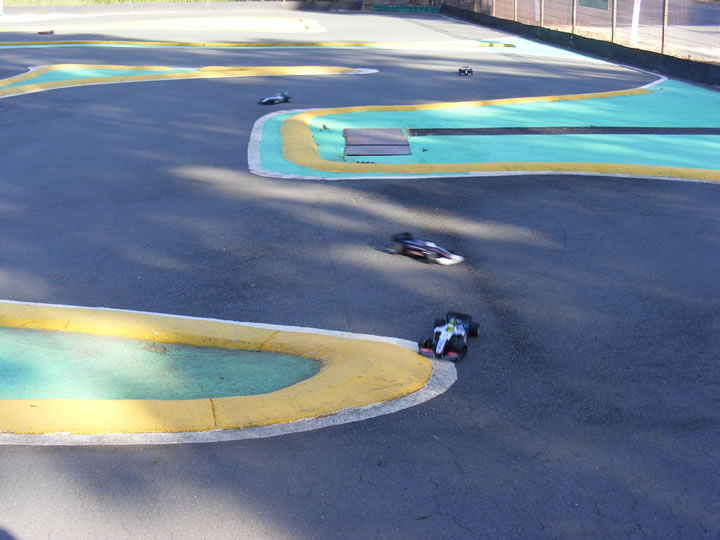 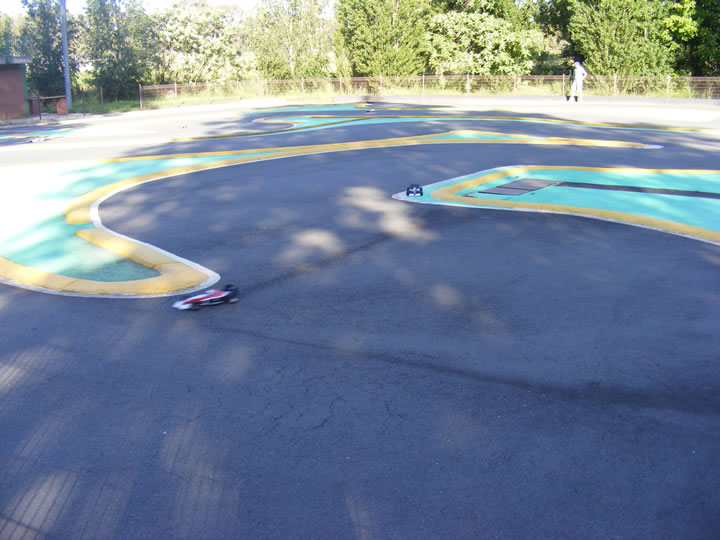 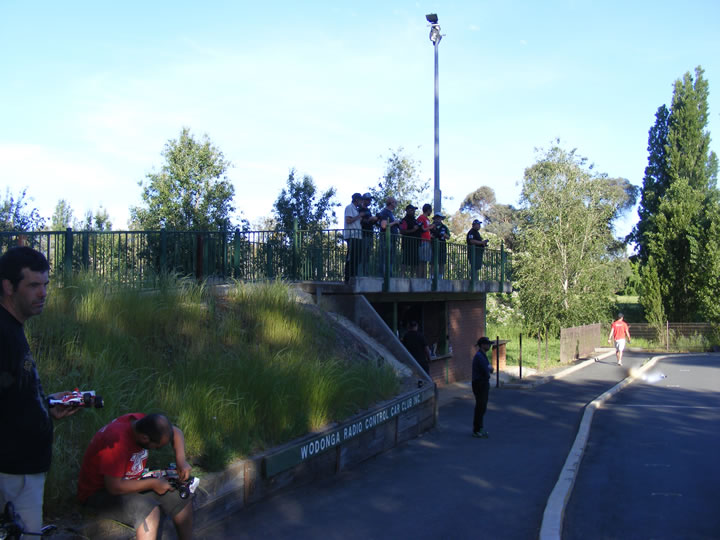 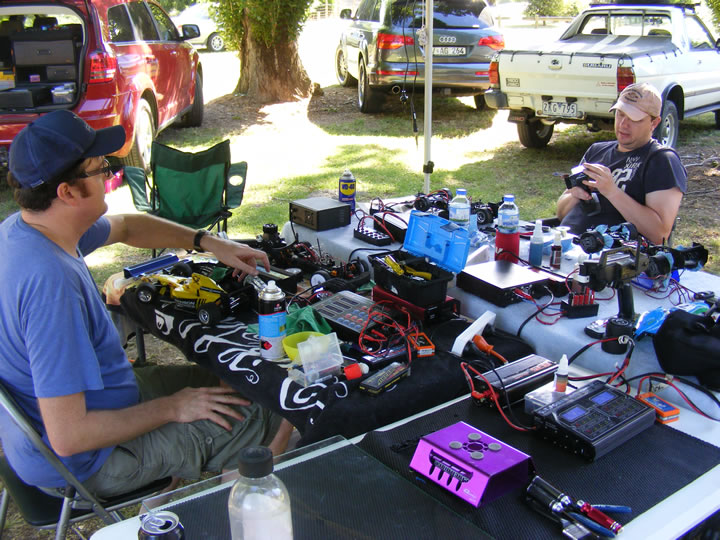