The SummerNats is always a great event and 2013 was no exception.

A-main close up video of the cars on the grid

Congratualtions to the podium:

An incredibly close battle with each of the top 3 winning 1 final and coming 2nd in another final causing a count back to qualifying to determine placings.

IMCC appear to have adopted the National Rules as stated on their website here and we're trying to contact them to confirm. 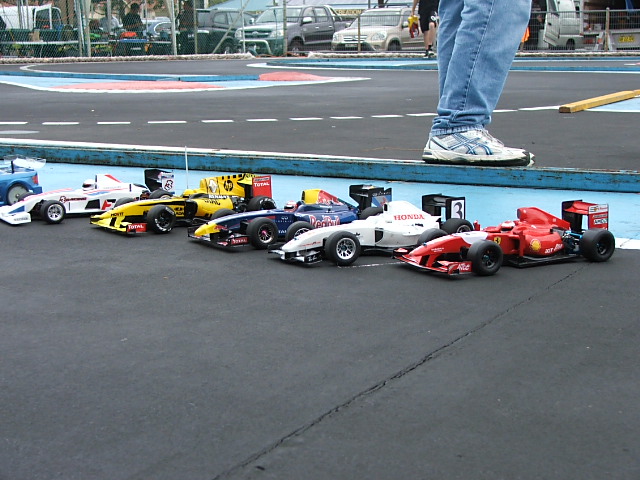 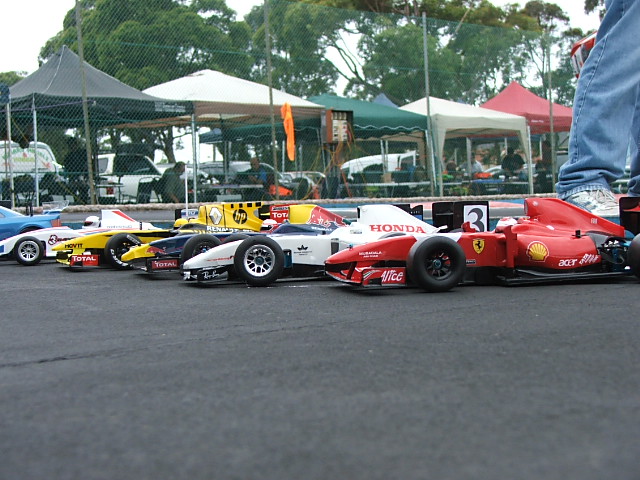 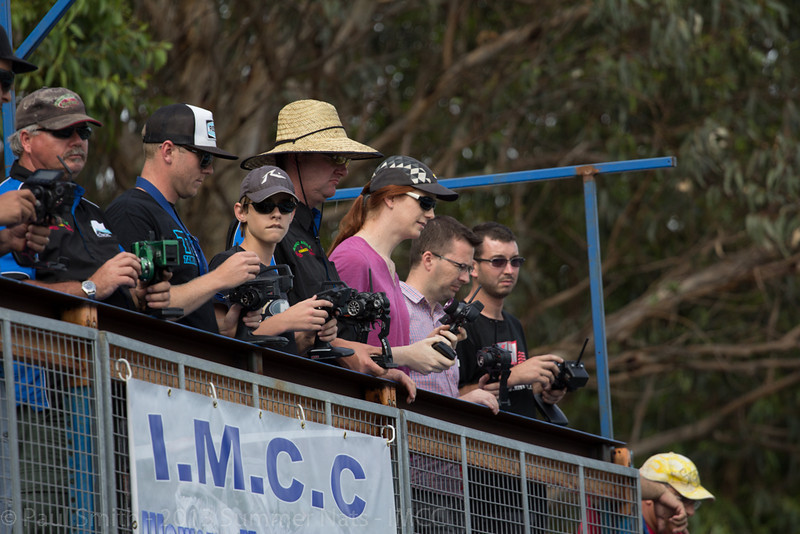