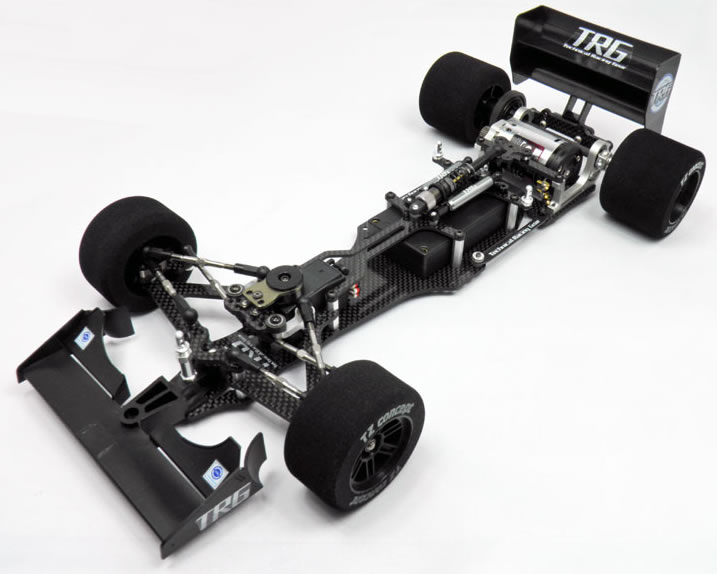 TRG have announced details of their new TRG 114 chassis conversion kit which will be released in January 2014. It will allow 180mm "narrow" and 200mm "wide" configuration.

You need a number of parts from other manufacturers and these are listed on their site.