Australian Will Power has won the 2014 IndyCar Series Championship. 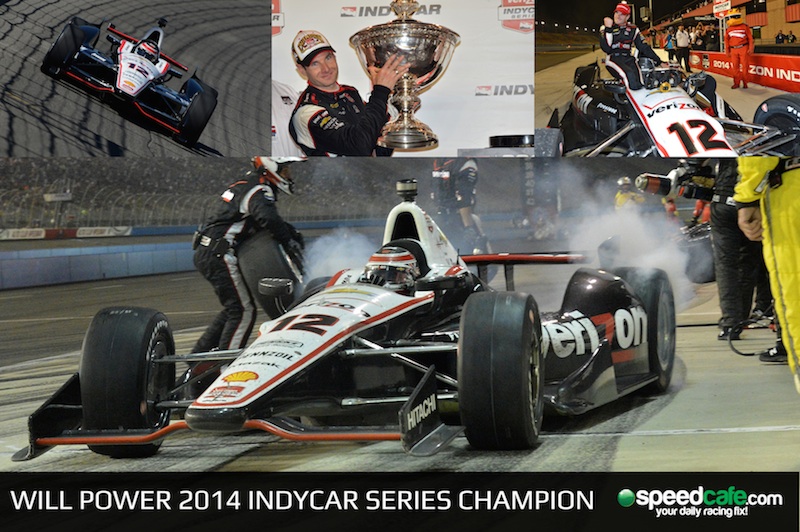 IndyCar is an American formula that is a cross between F1 and NASCAR. An open wheel formula with a slightly higher top speed than either an F1 car or a NASCAR car. It is raced on oval tracks where you only turn left and the winning margin is often less than one second. All oval racing is incredibly fast, incredibly close racing. When you throw in open wheels and the highest top speed of any class (short of drag racing) only the incredibly brave and superbly skilled need apply!

Will Power (or to give the new champion his full name - William Steven Power) has been runner up in the IndyCar Series in 3 previous years and has now achieved his goal as the 2014 Series Champion. Congratulations Will!

Will's 2010 car is shown below - for no better reason than because I like the livery :) 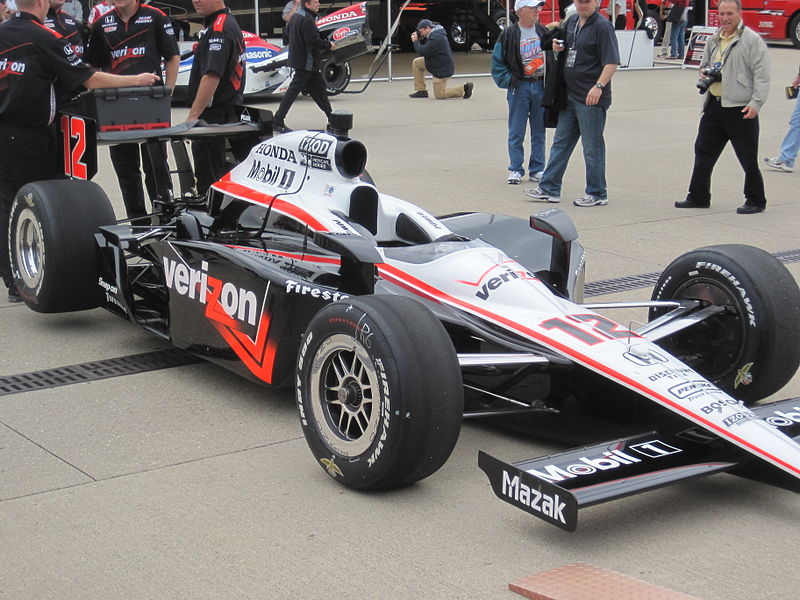